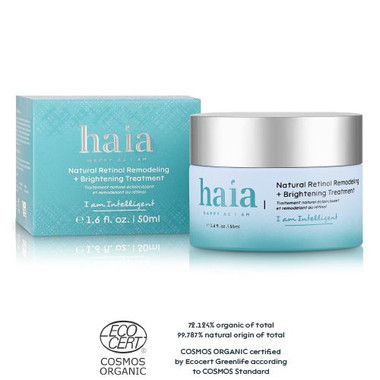 As we age chronologically our skin’s inherent ability to rejuvenate is slowed by the natural senescence process. This unique nature-inspired retinol, and ECM remodeling and brightening treatment employs multi-functional actives – Kakadu, Illawarra, and Burdekin Plums, Gallic Acid, and the highly-prized Dragon’s Blood – to help stimulate the skin’s inherent repair mechanisms for maintaining a healthy and youthful appearance. Use also as a leave-on overnight restorative treatment.

This product hasn't received any reviews yet. Be the first to review this product!

All prices are in USD. Copyright 2022 Great Things Boutique - The Lodge At Woodloch. Sitemap | Ecommerce Solution by BigCommerce